On this first day of autumn, I send you my best wishes.

After a long summer of travels, it is good to be back at the Astana in Richmond. My European tour ended in late August with retreat at the Sufi Temple in Katwijk, Holland, amidst the dunes where Murshid meditated a century ago, culminating in a zikr in the Valley of Wish Fulfillment.

Over Labor Day weekend, many of us gathered for a retreat at the Abode. Staying at my old home, now the Pir Vilayat Center, I was deeply delighted to see that work has begun in earnest on digitalizing the recordings of my father’s meditations and lectures.

Last week the Naubahar Suluk class convened here in Richmond for its fifth session. Happily, the session coincided with Hejirat Day and the 75th ‘Urs of Pirzadi-Shahida Noor-un-Nisa. Tarana Jobin played a composition by Noor that probably had not been played for eighty years. It was a magical celebration.

On the same day, celebrations were held in Dachau, Germany, at Gordon Square in London, at Fazal Manzil in Suresnes, and in many other places in the world. In Den Hague, the new Soefi Museum was inaugurated on that day. Reports may be found here.

If you haven’t read it, I encourage you to read Jean Overton Fuller’s gripping biography of Noor, which has just been reprinted by Suluk Press. We can also look forward to two new biographies, presently in preparation.

Rather than publishing my study of Noor’s writings as a stand-alone book, the plan now is that it will serve as an introduction to a collected works edition of Noor’s writings. The volume will gather all of her major works under a single cover, and will introduce some wonderful previously unpublished pieces as well.

Another book that bears noting is my old friend Prof. Rob Rozehnal’s newly published Cyber Sufis. Cyber Sufis insightfully analyzes the manner in which Sufi groups inhabit the Internet, with a special focus on our order’s website (beautifully built by Satya Inayat Khan and Alia Wittman).

Later this week we will be hosting beloved Shaykha Nur from Turkey, and many other friends, God willing. I hope you will come and join us.

Finally, I encourage you to have a look at this fantastic animated short film about Noor written by our dear friend, the celebrated writer Shrabani Basu: https://ed.ted.com/lessons/from-pacifist-to-spy-wwii-s-surprising-secret-agent-shrabani-basu 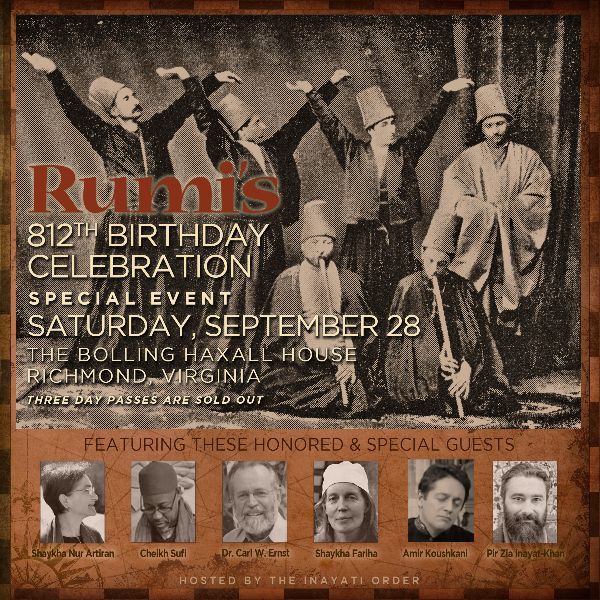 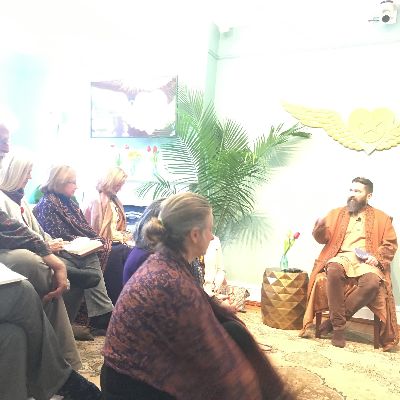 Continuing our study of The Sufi Message of Hazrat Inayat Khan: Centennial Edition, we come now to the third title in the series, “The Art of Personality.” The teachings contained within this volume represent the Sufi Mystic, Hazrat Inayat Khan’s (1882-1927), select lectures on personality.

In our second series over the course of four classes this fall, all taught by Pir Zia, we will explore the capacities of mind and heart that, when carefully contemplated and conscientiously enacted, ripen and refine an individual’s nature. All Sufi Message Series Online Classes are offered on a sliding scale, from $0-$15 per class. 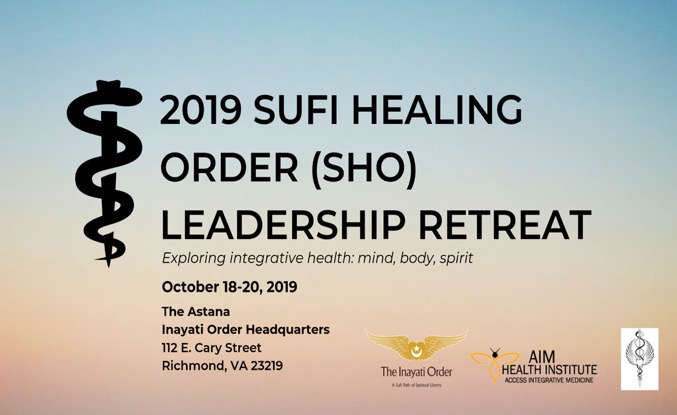 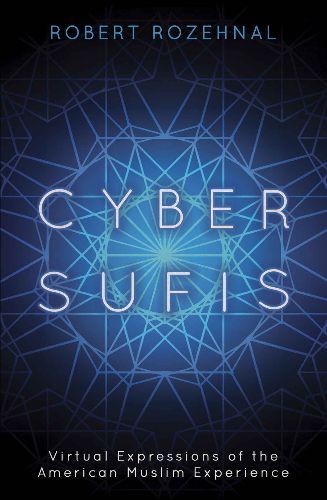 In America today, online spaces serve as critical alternatives for tech-savvy Muslims seeking a place to root their faith, forge religious identity, and build communities. With a particular focus on the Inayati Order, a branch of the oldest Sufi community in the West, Robert Rozehnal explores the online revolution in internal communication, spiritual pedagogy, and public outreach – and looks ahead to the future of digital Islam in the age of Web 3.0.
Now Available on Amazon.com

“I neither defend the wrongdoer nor do I condemn him.”

Wrongdoing is unbeautiful action, action that mars the world rather than adorning it. Wrongdoing goes against the grain of the universe and yet is intrinsic to its unfolding story. It is against the background of the unbeautiful that the beautiful is distinguished. Continued

See the full commentary on the Inayati Order website.

The Inayatiyya: An Alchemical Retreat for Leaders of the Six Activities
Mustang Island, Texas
13-19 February 2020